COVID-19 Update: Some stores are reopening to the public within safety guidelines. Click to check your local store.
A Savory Spice Shop Blog
Gather 'Round the Table
Celebrating spices & food that satisfies the soul

Throughout our exploration of seeds, I’ve rediscovered how many plants that produce our culinary seeds also bring us some of our most commonly used herbs.

We have spent the summer focused on seeds: growing, harvesting, and using them. During our Seed to Seed promotion, we have discussed planting seeds in your garden, using seeds as a seasoning, brining with seeds, and cooking with seeds in summer-inspired recipes.

Throughout our exploration of seeds, I’ve rediscovered how many plants that produce our culinary seeds also bring us some of our most commonly used herbs. (It’s worth a mention that herbs are the name for only the leafy, green part of the plant; spices, on the other hand, can mean just about any part of a plant from seed to root to flower.)

Weed vs. seed?
Customers sometimes wonder if you can use a plant’s seed and its herb counterpart in substitution for one another—after all they come from the same plant, right?

Let’s take dill, for example. The fact is, dill weed and dill seed have distinctly different flavor profiles and should not be used in substitution of each other.

Dill weed has a light, slightly grassy, almost subtle flavor—which is what makes it a perfect ingredient to highlight the delicate flavor of shallots in our Capitol Hill Seasoning, without being overpowering. It’s also an ideal herb for tomato soups or to build the best Bloody Mary.

Dill seed, on the other hand, has a distinctive pungent, aromatic flavor that is similar to caraway (the seed featured in rye bread). Earthy dill seed works well in combination with other seeds, like sharp mustard or bright coriander, and is a key ingredient in pickling.

Our Cherry Creek Seafood Seasoning is a great example of how similar ingredients can be used to build depth of flavor. Dill seeds are used to build a strong base flavor, while dill weed adds a light aromatic finishing note. You might have noticed that many classic DIY pickle recipes will use both dill weed and dill seed to build layers of flavor.

While dill may be the most common example of a plant that produces both an herb and a spice, it’s by no means the only example.

Cole slaw spice or soup seasoning?
Much like dill weed compares to dill seed, celery flakes have a lighter flavor than celery seed. Celery flakes can be added to soups for a subtle, herby but distinctive celery flavor. Celery seeds are probably best known as ‘that spice that you put into cole slaw’ but are also great in potato salads and salad dressing. They do have a strong flavor so should be used with a light hand. If you love celery or always keep Celery Salt on hand, try our Cambridge Celery Seasoning. It features that distinctive celery flavor but is a bit more amped up than the tried-and-true Celery Salt, as we add dill seed, onion, shallot, and garlic. 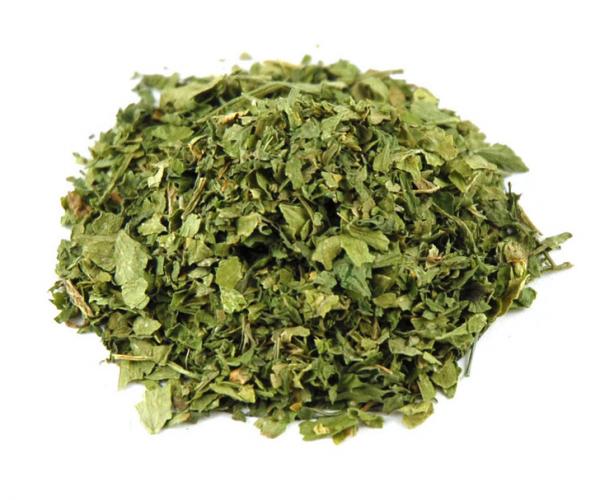 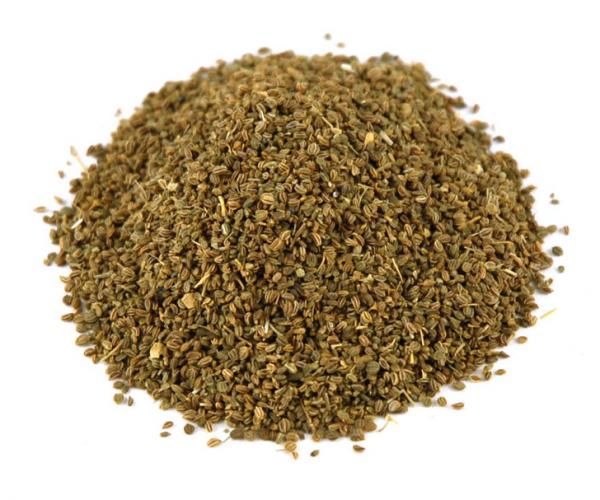 It’s all (fenu)Greek to me!
Fenugreek is one of those ‘exotic’ spices that probably is not already in your pantry. Commonly used in breads, curries, and vegetable dishes in South Asia, India, and parts of Africa, the seed has maple-like undertones. In small amounts, and often lightly toasted, it adds a nutty flavor and subtle sweetness but too much may cause bitterness in a dish. Ground fenugreek seeds are an ingredient in our Yellow Curry, adding the slight sweetness that creates a balanced flavor. Fenugreek leaves can actually be used similarly to pea shoots (as fenugreek is from the pea family), to garnish a dish with a sweet, light, herbal flavor. The leaves have a much more mild flavor, reminiscent of celery flakes. For a new twist on curry, garnish with a few fenugreek leaves just before serving. 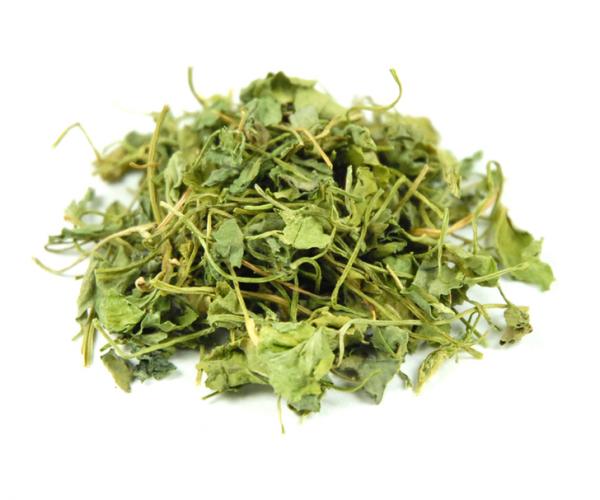 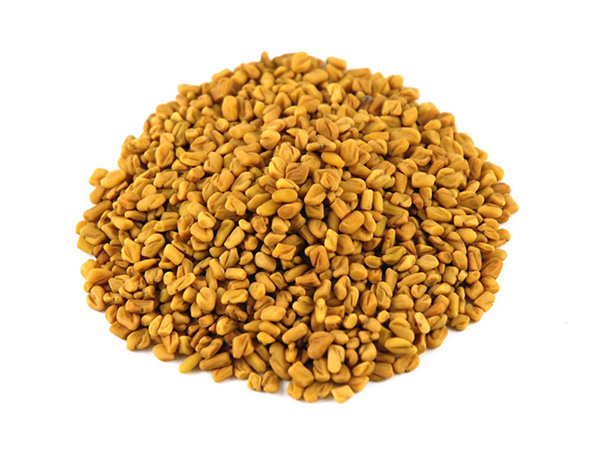 What’s in a name?
Have you ever stumbled across a recipe (perhaps from a European cookbook) that includes coriander leaves and been absolutely stumped? It’s not that your grocery store doesn’t carry them, it’s that we know them by a different name: cilantro. That’s right, cilantro is the Spanish name for the leaf of the coriander plant. 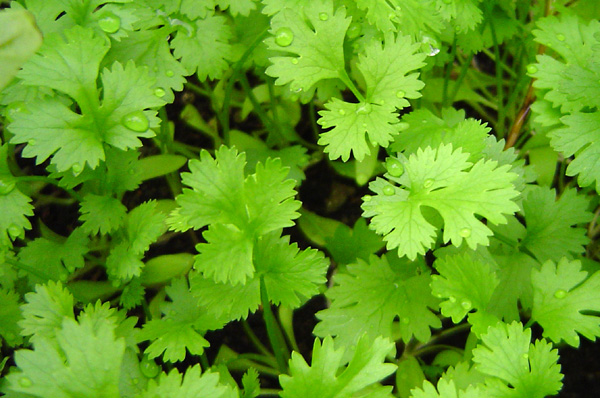 Where the distinctive flavor of cilantro leaf often elicits a strong reaction (people seem to either love it or loathe it), mild coriander seed doesn’t seem to have the same effect. When was the last time you heard someone go on and on about how much they love coriander? Never? Didn’t think so. That’s probably because coriander is hardly recognizable, on flavor alone, as being related to cilantro let alone from the same plant. Coriander has sweet, almost citrus-like flavors, with just a hint of an earthy undertone. This sweet, mild flavor can be used in everything from cookies (where it adds a bright citrus note) to Southwestern spice blends like our El Diente Southwestern Seasoning (where it complements cumin’s rich, earthy flavor). Coriander could almost be called an ‘all-purpose’ spice as it is used in beef rubs and vegetarian curries, pickling spices and seafood seasonings alike. 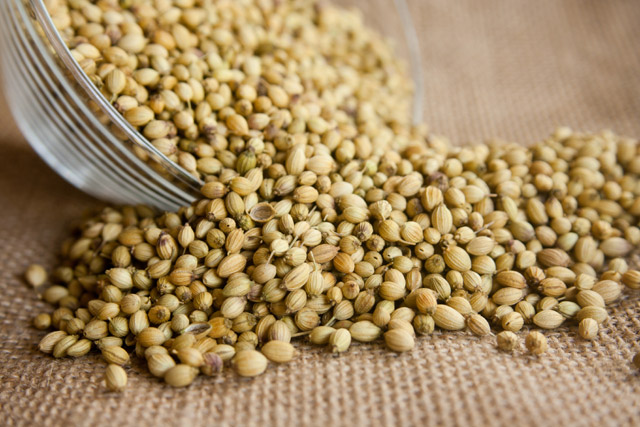 We hope our Seed to Seed summer has inspired you to incorporate these invaluable little spices (and perhaps even their herb counterparts) into your everyday cooking. For more of our favorite recipes, check out our Seeds recipe page.

No comments on this article. Be the first!